The Chairman of ASUU in the University of Jos, Dr Lazarus Maigoro, made this known to newsmen. While dismissing the report that the union is insensitive to the plight of students and parents by constantly embarking on strikes, Dr. Maigoro pointed out that the demands of the union before the Federal Government are targeted at improving the standard of universities in the country. 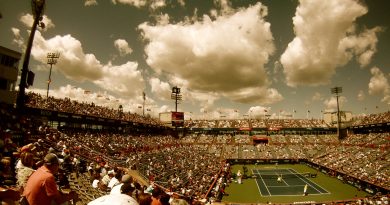 Oloyede, JAMB and the Verve of Marathoner

PUMS Honours Wike with Academic Building for his Contributions