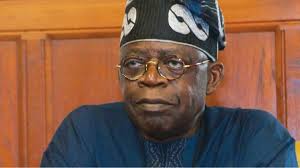 According to the Chairman of the Advisory Council, Mr John Abbah, the group was formed by a body of patriotic Nigerian students, who cut across the federation, and who was passionate about the development of Nigeria through good and effective leadership.

He said the group found the former Lagos Governor, Asiwaju Bola Tinubu, as possessing the requirements of a modern Nigerian leader, thereby drumming support for his presidential ambition.

Abbah charged the leadership to be up and doing in seeing that all that was required were put in place to enable all students across the federation key into the all-important vision.

Comrade Giwa Murtala Moore heads the National Executive Committee as the National Coordinator, while members and leaders were appointed for states and geopolitical zones in the country. 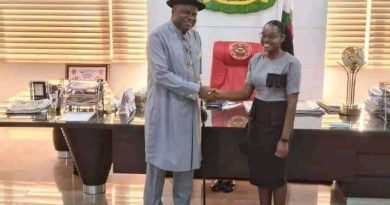 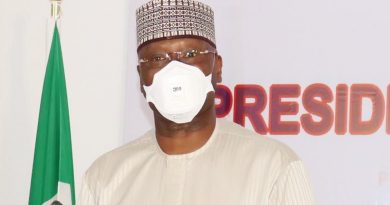