Non-teaching staff in the universities will next Tuesday meet and decide whether to commence an indefinite strike over the Federal Government’s handling of the Integrated Personnel and Payroll Information System, sharing the formula of the N40 billion earned academic allowances and non-payment of arrears of the new minimum wage.

The workers under the Joint Action Committee, which is made up of the Senior Staff Association of Nigeria Universities (SSANU) and the Non-Academic Staff Union of Educational and Associated Institutions (NASU), said other contentious issues that informed the decision include inconsistencies in IPPIS payment and the delay in the renegotiation of the FGN/ ASUU/SSANU 2009 Agreement.

Others are the non-payment of retirement benefits to former members, non-constitution of visitation panels to universities, poor funding of universities, teaching staff usurping the headship of non-teaching units, among others.

The unions had three-day nationwide protests which ended on Wednesday.

At the end of the nationwide protests, the committee directed the branch chairmen of NASU and SSANU to convene joint congresses simultaneously on Tuesday 19 January 2021 to take a resolution on the possible commencement of an indefinite and total national strike in respect of non-implementation of the issues contained in the Memorandum of Understanding (MoU) signed and agreed with the unions by the Federal Government on 20, October 2020.

In a statement on Thursday by the President of NASU, Makolo Hassan and SSANU, Mohammed Ibrahim, the JAC noted the resolution of the congresses would be forwarded to the National Secretariats of the respective unions while a meeting of the leadership of the National JAC will be convened on Thursday, 21, January 2021 to collate and take a decision on the branch resolutions which will be communicated to the branches subsequently.

The Committee asked the branches to treat the request with the seriousness it deserves. 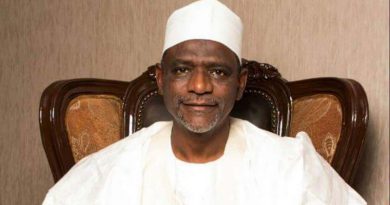 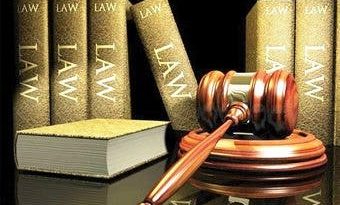