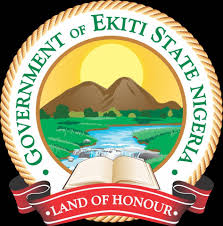 The Ekiti State Government has begun the demolition of dilapidated and sub-standard buildings in the 532 primary schools across the 16 local government areas of the state.

The measure, according to government, was necessary because some of the dilapidated structures in the schools had become death traps for the students and hideouts for criminals.

Akinwumi said the demolition exercise was specifically conceptualised by the Governor Kayode Fayemi-led government to give way for the construction of new buildings across the primary schools in the state.

The SUBEB boss added that some of the structures were constructed during the pre-colonial days dated back to 1920, making them outdated for the new age era.

“Under this programme, all mud and substandard blocks must go down. We have to checkmate all the miscreants that are using those dilapidated buildings in all our primary schools as hideouts, because we are aware some people used these places as abode.

“Presently, we are training about 761 new teachers, which was a follow up to over 2,700 teachers that had been trained in 2020. We are giving conducive environment and really enhancing the capacities of our personnel.

“As professionals, we knew the importance and role good environments play in performances. It is a good variable in the performances of students in any examination.

“With this demolition and construction of new buildings, pupils can move around and enjoy the aesthetic environment we are going to provide without fear of attacks by hoodlums. They will also enjoy the beauty”.

The government also warned the newly recruited 1,000 primary school teachers against presenting fake certificate in the ongoing induction course, saying anyone apprehended for such crime would be dismissed and sanction accordingly.

Addressing the new teachers undergoing induction course at Christ Girls Hall in Ado-Ekiti, Akinwumi urged the teachers to exhibit professionalism and be guided by principles of teaching to give the pupils deserving education.

Akinwumi said whoever betrays the civil service rules and engages in unethical Conduct antithetical to their rule of engagement would be dismissed from the service.

“You must display your responsibilities to the state. Your employments are still provisional. If we later discover that you don’t have the mental capacities, claim certificates you didn’t possess or falsify any of your documents, we will disqualify you.

“Don’t present fake certificates to us, if you do that, you will be apprehended and face the consequences.” 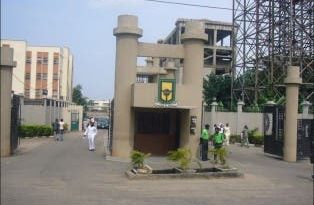