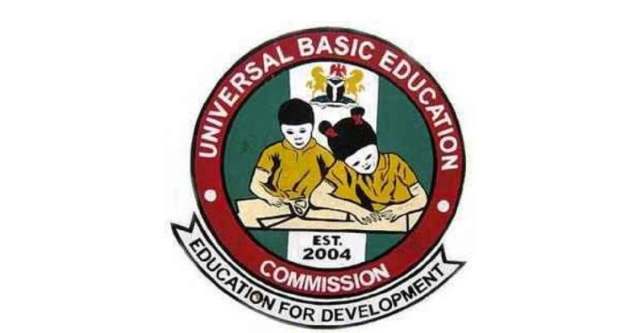 Executive Secretary of the Universal Basic Education Commission, UBEC, Dr. Hamid Bobboyi, has said the commission will collaborate with the National Agency for Science and Engineering Infrastructure, NASENI, for the supply of science equipment and solar power to basic education schools across the country.

Bobboyi, according to a statement, Sunday, by David Apeh, Head, Public Relations and Protocol of UBEC, disclosed this when he received the Executive Vice Chairman/Chief Executive Officer of NASENI, Prof Muhammed Sanni Haruna, and his management in his office last Thursday.

“He explained that the commission was presently building model schools across the country,noting that the schools will require science equipments and solar to power the equipments,” the statement said.

The statement read further: “Dr. Bobboyi said the collaboration became necessary because the equipment will require power to function and there is no way the epileptic supply and the cost of electricity in the country will not slow down learning and other school activities.

“He stressed that the Commission has been collaborating with the Agency for the production and Supply of science equipment distributed by UBEC to states. He also assured the Executive Vice Chairman of the Commission’s continued patronage.

“Earlier, the Executive Vice Chairman appreciated UBEC Management for the patronage in the procurement and distribution of locally produced Science equipment that are produced by NASENI and distributed to schools across the states.

“He said his Management are in the Commission to seek further collaboration especially in the production and supply of Solar panel for powering schools due to the cost of electricity.

“A six-man team was constituted to with 3 from each of the two parastatals that will be responsible for drawing up an action plan for the collaboration.” 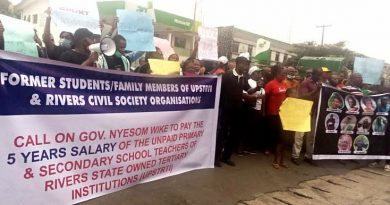 Why teaching profession should be repositioned, by stakeholders 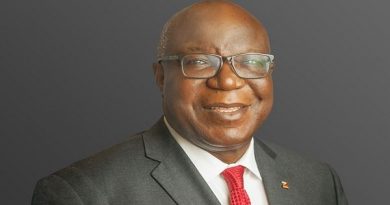 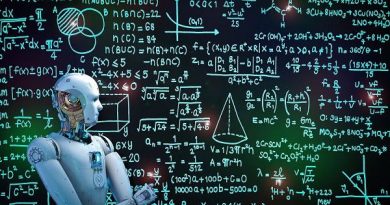 Artificial Intelligence in Learning in Nigeria