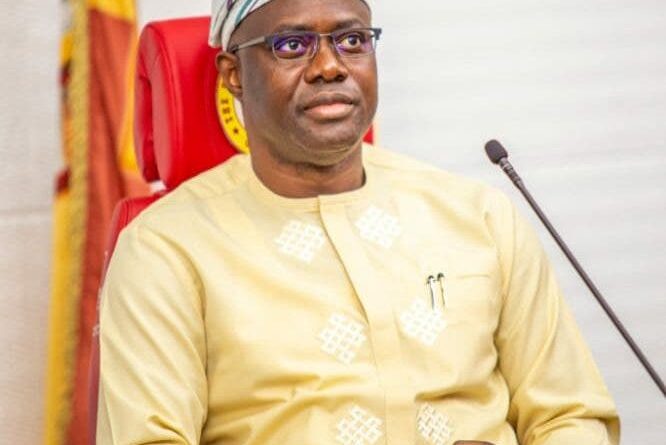 Workers at the Ladoke Akintola University of Technology, Ogbomoso, have absorbed the Vice-Chancellor of the university, Prof. Michael Ologunde, of the allegation of instigating workers against the state government.

The chairman of the Joint Action Committee of the Non-Teaching Staff, Muraina  Alesinloye, exonerated Ologunde in a statement on Sunday.

Governor Seyi Makinde had on Saturday, during an interview aired on the Broadcasting Corporation of Oyo State, claimed that the vice-chancellor instigated workers of the university to agitate payment of their unpaid salaries.

Makinde said he was surprised that workers at the university started agitating payment of outstanding salaries immediately after the crisis rocking the university was resolved.

He said he sent some persons to go and find out what was the reasons for it and was surprised that his emissaries told him that the VC instigated the workers to demand their salaries because it was announced that Oyo State would pay N8bn to Osun State after it has secured the sole ownership of LAUTECH.

Makinde  said, “ If it were a military government, I could have fired him but I don’t want to do that because he could win if he goes to court.”

But the workers said they did not need the vice-chancellor to prompt them to ask for payment of outstanding salaries dated to as far back as 2012.

The statement read in part, “That some members of management of the institution have been instigating workers’ unions to ask for payment of their emoluments is a flagrant distortion of fact, because all workers are aware of what is being owed them and do not need to be reminded to ask for their wages.

“We have also made representations to the present governor of Oyo State not fewer than three times before the last one, so it is wrong to say that demands are being made now because Oyo owns LAUTECH.

“For the avoidance of doubts, LAUTECH non-teaching staff are being owed eight months salaries, 13 months cooperative deductions, promotion arrears, earned allowances for years among other things”.

“Rather than engage the governor who has proved to be our friend and benefactor in a squabble and become ingrates, we want to appeal to him to see the need to facilitate payment of all outstanding emoluments, considering that a number of our people have died due to their inability to cater for their health, more are still dying.” 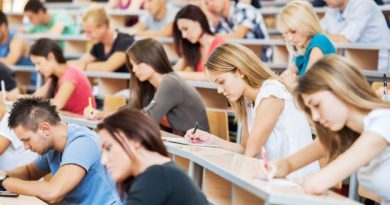 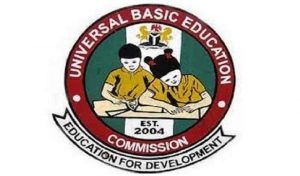 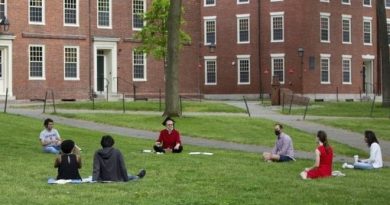 Coronavirus: Harvard and MIT sue over US visa ruling