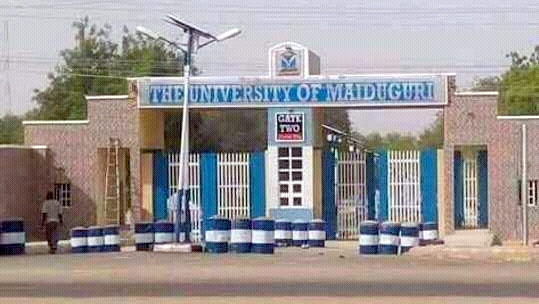 Vice Chancellor of the University of Maiduguri, Prof. Aliyu Shugaba, said at the weekend that about 70 professors have left the services of the institution as a result of the security challenges occasioned by activities of the Boko Haram insurgents.

The Vice Chancellor, who spoke through the Director, Alumni Services of the Institution, Prof. Shettima Mustapha Liberty, at the reunion meeting of 1999 graduates of Sociology and Anthropology of the institution also disclosed the institution has also lost quite a number of staff as a result of attempt by the insurgents to infiltrate or break into the institution.

He however said despite the security challenges, the management of the institution never considered closing down the institution for one day as doing so would amount to giving credence to the ideology of insurgents.

He told the ex-students of the institution that “the university you left since 1999 is still standing and waxing very strong despite the huge security challenges. As you are aware, Maiduguri happen to be the epicenter of security challenges posed by the Boko Haram insurgents for the past 11 years now.

“But we never closed that institution for one day on account of this insurgency. We have been teaching, we have researching and our student are there. It is not that we have not been having challenges. There have been a lot of infiltration. They wanted to enter the university at various times and we have lost some of our staff, but yet that university continued.

“Aside the prayers, the secret has been our commitment because if we close the university on that account, we are furthering the ideology of Boko Haram because they are saying they don’t want education.

“So, if you closed the institution, you are helping them to achieve their aim and so, we have never closed that institution on that account.

“Our successive Vice Chancellors have worked extra hard to ensure that the vision and mission of the founding fathers are maintained. That is why today, despite the security challenges, people are still applying to the university from all over the country.

“We have lost nearly 70 professors in the University to other institutions because of the security challenges. But the good news is that most of them are going back”. 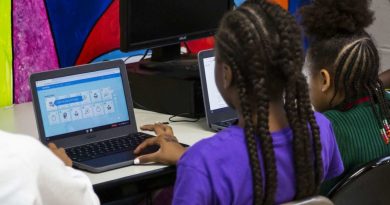 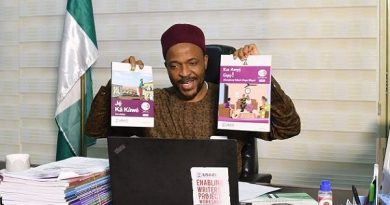