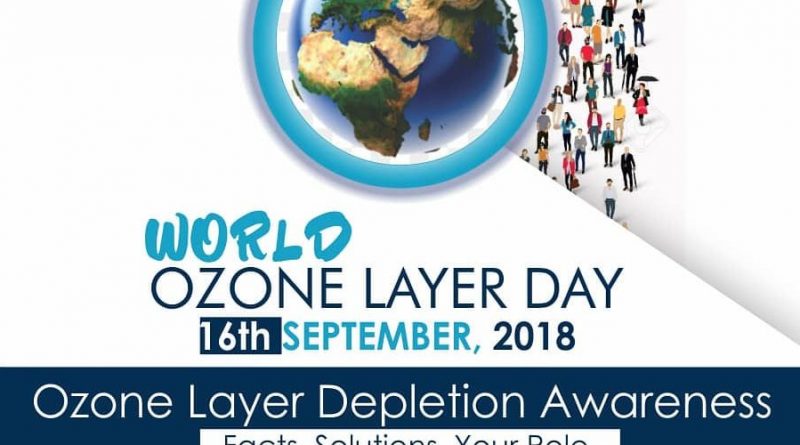 The project was financially supported by Access bank plc.

This project championed the installation and handover of a 2.5KVA solar PV system to the school which powers will provide electricity for the computer center, ICT and digital skills education.

The founder and Executive Director of Glow Initiative, Ms. Glory Oguegbu, said the project was to foster education in energy-deprived rural communities by providing them access to electricity.

According to her, powering education is key in the 21st century where students need digital skills to thrive and be able to compete favorably with their counterparts in other parts of the world.

She further encouraged the students to make use of the educational resources at their disposal to become champions in their desire fields of endeavour.

The principal, Mrs. Bibian Chikeluba, said the school sells farm produce to afford a generator for computer practical during the examination.

She said: “Community Secondary School Ebenebe has for years been without access to electricity and this constituted a great impediment for effective learning in the school.

“I informed the team on how the school sell palm fruits which grew in the school compound so that we can be able to afford to ‘rent’ a generator so that only the final year students (SS3) could conduct computer practicals during the exam period.

“This was highly ineffective as not all students could have access to the school computers due to limited resources to bear the cost of power supply.

“However, with the installation of the Solar PV system in the school and a guaranteed 24hour supply of electricity, students could now have unlimited access to their computers for learning,” she added.

The traditional ruler of Ebenebe community, Igwe Nnaemeka Christopher Nnaegbuna, said he was elated that his community could benefit from such a laudable initiative.

The traditional ruler said despite the proximity of his community to Awka capital territory, initiatives and interventions such as the “Solar for School community Project” often elude his community.

“Education is an important tool in shaping and helping young people become better citizens in society and every effort to make learning processes seamless and convenient for students is a welcomed development.

One of the students, Miracle Nwankwo, thanked the organisers of the project for bringing electricity to their school.

According to him, they can now learn computers unhindered.

Sanwo-Olu: Decision To Open Schools Is Not “Cast In Stone”, Reviews Continue