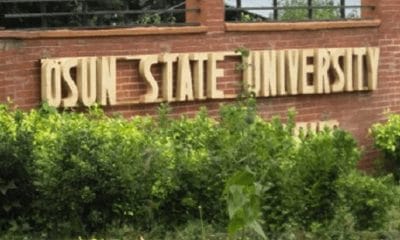 The public relations officer of the university, Ademola Adesoji, in a statement on Monday, said Alakija was reappointed based on her track record.

The statement described Alakija as a lover of education, philanthropist of note and a resourceful education manager, “as demonstrated during her first tenure in office.”

Adesoji further explained that in the reappointment letter, Oyetola, expressed his delight to reappoint Alakija as the Chancellor of the university for a second term of five-year beginning from  March 9, 2021.

“In recognition of your outstanding performance and contribution to the development of Osun State University during your first tenure as the Chancellor of the university, and in exercise of the power conferred upon me in paragraph 1 (2) of first schedule to the Osun State University Law in 2006, I am delighted to re-appoint you as the Chancellor of the Institution for a second term of five years beginning from 9th of March, 2021. 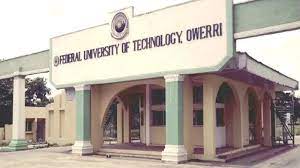