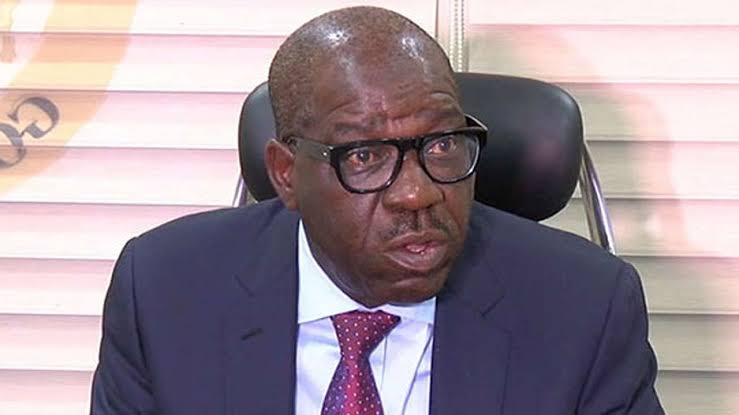 The Ambrose Alli University (AAU), Ekpoma, Edo State Chapter of the Academic Staff Union of Universities (ASUU) has raised an alarm of a plot by the state government to impose a sole administrator on the institution.

In a joint statement yesterday in Ekpoma by Dr Monday Igbafen and Dr Anthony Coker-Aizebioje, Chairperson and Secretary respectively and made available to journalists in Benin, the union faulted the recent appointment of Prof. Benson Osadolor as the acting Vice-Chancellor following the expiration of the tenure of Prof. Ignatius Onimawo, the immediate past Vice-Chancellor of the school.

Igbafen and Aizebioje-Coker slammed what they insisted as the unprecedented amendment of the University Laws– Special Intervention Powers Provisions Law 2021- and the appointment of an Acting Vice-Chancellor for the University by the state government, even in the face of unresolved debilitating industrial crisis occasioned by the strike action of all staff unions (ASUU, SSANU, NAAT and NASU) in the university over unpaid wages/earnings, check-off dues and other sundry deductions.

The chairman and the scribe said that they were unconvinced by the reason given by the state government for the unconventional and hasty amendment of the University Law which confers on the governor with extra-ordinary powers to “invade” the university with total disregard for the devastating consequences on university autonomy, long-tested traditions, ethos and organs of the university.

Igbafen and Aizebioje-Coker said: “The union view the reason given by the governor and visitor to the university in the controversial amendment saga as a smokescreen to take over the university for the purpose of eroding the autonomy of the university and installing Sole Administrator with the Acting Vice-Chancellor as camouflage.”

The union also faulted the manner in which the University Governing Council was dissolved, noting that the council as a tenured organ of the university cannot be dissolved by fiat without legal consequences for the institution and the state.

The unionist listed the negative implications of the recent actions of Governor Godwin Obaseki for the viability of the school to include the erosion of university autonomy (as enshrined in the University Miscellaneous Act 2003 as amended) and violation of the structures laid down by the National Universities Commission (NUC) in the administration of Universities in Nigeria.

They added: “Gravitation towards the commercialization of university education; tendency towards sole administration of the university which has long been outlawed in Nigerian universities; and the escalation of the crisis in the university are other negative effects of the governor’s action.”

While identifying the major problems facing the university to include politicization, neglect and gross underfunding, ASUU called on Governor Obaseki to urgently address the problems of workers/pensioners in the university with particular reference to payment of outstanding salaries of five months, check-off dues and sundry deductions for over one year and for the release of the White Paper on the Visitation Panel Report. 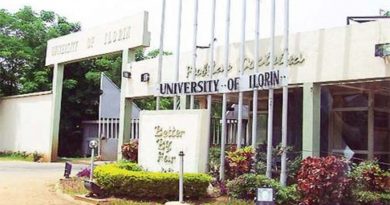