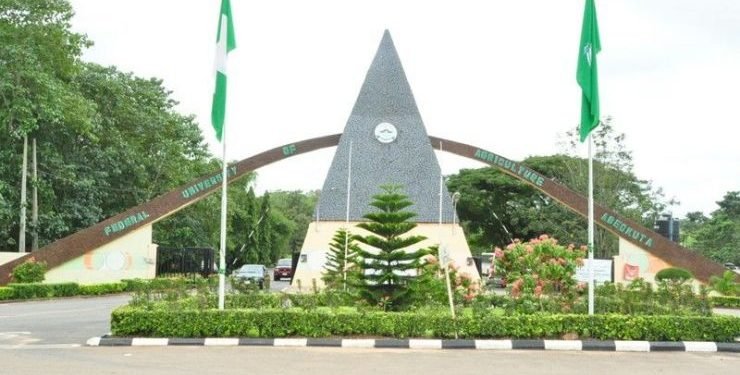 A former lecturer at the Lagos State Polytechnic, Mr Paul Kalejaiye, has encouraged Nigerian students and lecturers to be resolute in their pursuit for academic greatness.

Kalejaiye who was speaking at the virtual press conference of his autobiography titled, ‘Undeterred: The Pendulum Swings On,’  said education seemed impossible for him having come from a competitive polygamous home of 30 children, adding that he, however, was resolute.

The foreword of the book which was written by the Minister of Works and Housing, Mr Babatunde Fashola would be presented to the public on May 20, 2021 at the Lagos Country Club to mark his 61st birthday.

Fashola, who is also the keynote speaker will speak on ‘Reflection on our lives as a cacophony of the challenges in our nation build.”

“As a poor boy from a polygamous home, not born with a silver spoon, not even in the best environment but raised in the barracks, where negative influences abound. Though the best of education was understandably impossible, I was privileged to have an unbridled primary school education spanning thirteen schools in six years and a secondary school education in one far-flung rural location, without electricity, potable water, and good roads. Tertiary education for me was comparatively like an Israelite’s journey. Yet survival is ultimate. The road to my educational career as earlier pointed out was bumpy and akin to the Israelites’ journey to the Promised Land. However, destiny played a vital role in all of this. Disappointingly, the society in which we live has not helped matters, he said.” 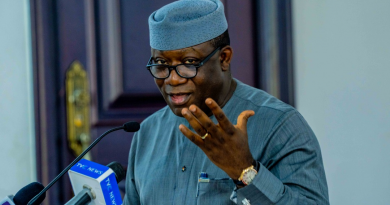