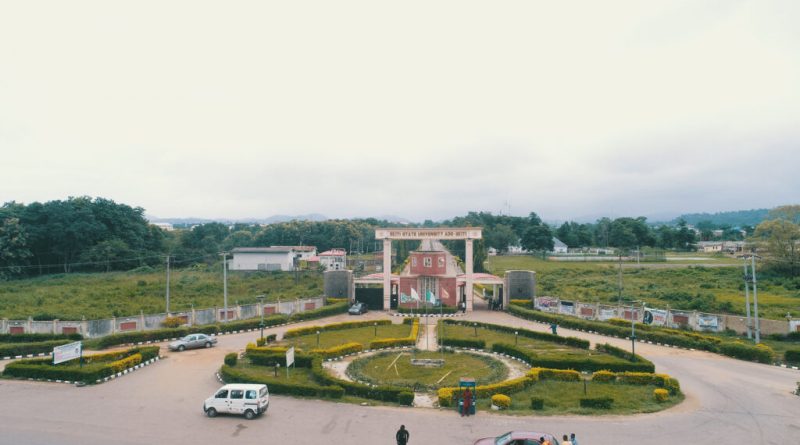 There is a depressing development going on in the National Assembly right now. The legislators are trivializing the establishment of new universities through their largely frivolous private bills.

Every member of the National Assembly wants a Federal University, a Federal Polytechnic and a Federal College of Education in his/her constituency!
And since there are 109 Senatorial districts and 360 Federal Constituencies, no one should be surprised if in a few years from now we end up having some 469 Federal Universities, 469 Polytechnics and 469 Colleges of Education in our great country.

It does not really matter whether the existing Federal Universities are well funded or not.
Establishment of these institutions has been heavily politicised while no careful thought is given to their sustainability especially in terms of funding and quality staffing. There is no strategic planning whatsoever not to talk of higher order thinking before such institutions are decreed into existence.

The rash of establishing new tertiary educational institutions is replicated at state levels since education is on the concurrent list. With the gaze on the next election, every state governor wants to site a new university in his/her village.

At the end of the day you have glorified secondary schools that are higher institutions of learning only in name.
To the extent that universities are not-for-profit institutions, they are not businesses.

Nonetheless, universities are economic enterprises in-so-far as they need adequate financial resources to survive, thrive and excel in carrying out their core mandates of teaching and training, research and uptake.

As pointed out by our late sage of blessed memory, Emeritus Professor Oladipo Akinkugbe, a former Vice-Chancellor of the University of Ilorin and of Ahmadu Bello University, Zaria, in his classic 1998 Convocation Lecture at the University of Ibadan: &quot;Central to decay and desecration is funding and it does not need a gift of prophetic wisdom to surmise that unless this is addressed positively and aggressively there can be no turnaround in the status of Nigerian universities.

Similarly, Tai (2014) maintained as follows: &quot;What really distinguishes the top 10 private American universities, which are ranked best in the world, from the rest of top-ranking institutions is the enormous funds available. The average annual expenditures per student of those institutions reach a hard to challenge US$148,000, while the others range from US$30,000 to US$52,000

If the existing public universities are poorly funded and there is no political will to positively improve their fortunes, be rest assured that you are catalysing the demise of these institutions.

Mushrooming of these institutions in our clime can only help the downward slide in quality.
The country would be the worse for it in the final analysis. The incessant strike by their staff would multiply and make them less competitive in the world of learning. 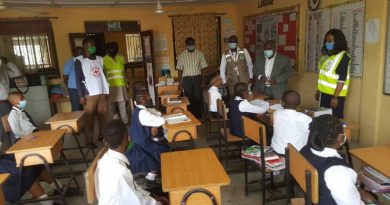 Teachers Should Have Dress Code 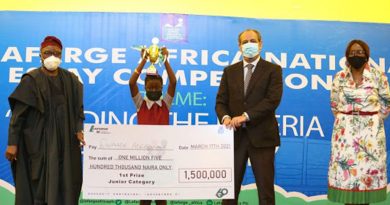 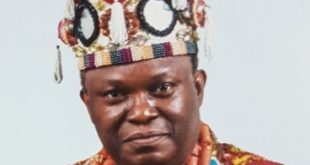