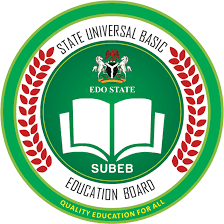 Heads may roll in the Kwara State Universal Basic Education Board, SUBEB, following the discovery of unlawful salary payments to 48 disengaged sunset teachers for March 2021.

Governor Abdulrahman Abdulrazaq declared that appropriate actions will be taken against anyone implicated in the theft.

He stated this while receiving the report of a three-man committee that probed the revelation that some of the teachers disengaged in December 2020 were paid in March 2021.

Governor Abdulrazaq explained that set up the committee to look into the matter, to fish out the culprits and recommend solutions to it.
” Let me appreciate your work. It is straight, fast and voluminous, government will look into it and take appropriate actions,” he added.

Chairman of the three-man committee, Barrister Saka Razaq said,” We invited all the departments involved, their heads and members.

“We asked them to put their defence in writing and we invited them for oral cross-examination and presentation.”

Barrister Razaq said during the cross-examination, we examined them based on the documents submitted.

” We even engaged forensic experts to detect some things.

“We have now come up with our findings and recommendations,” he stated.

Barrister Razaq disclosed that the committee’s report confirmed the unlawful inclusion of 48 names of sunset teachers into the March 2021 payroll and recommend that queries be issued to some officers involved in the preparation of the payroll, a rejig of the state office of Accountant General and refund of the amount involved by the consultant that paid the money. 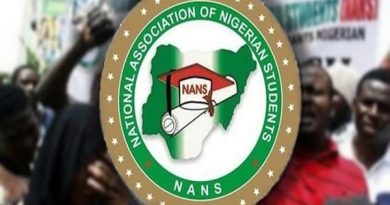