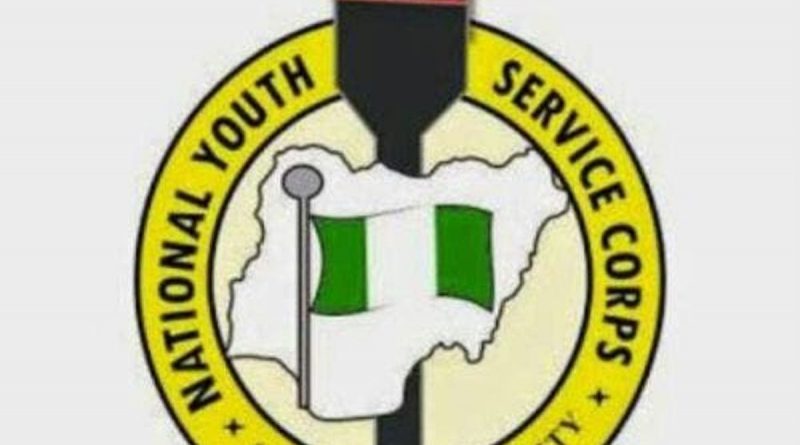 As controversy over the relevance or otherwise of National Youth Service Corps (NYSC) continues, Human Rights Writers Association of Nigeria (HURIWA) has warned that scrapping the scheme may increase crime rate and unemployment in the land.

HURIWA stated that rather than scrap the scheme, it should be repositioned, as many of its noble values have been eroded.

National Coordinator of HURIWA, Emmanuel Onwubiko, while urging President Muhammadu Buhari, to preserve national legacies that NYSC represents, said with over 100,000 graduates, the scheme helps to temporarily absorb them to give youths some respite.

Onwubiko said the scheme has provided the opportunity for Nigerian youths to acquire the spirit of self-reliance by developing skills for self-employment; contribute to accelerated growth of national economy and develop common ties to promote national unity and integration.

The organisation said its research and opinion poll showed that Nigerians want the scheme preserved.

A lawmaker in the House of Representatives, Mr Awaji-Inombek Abiante, in a bill that has passed second reading, had called for the scrapping of the scheme because of insecurity.

But Onwubiko, who opposed the move said: “If there is one thing the National Assembly has done exceedingly well since the return of democratic rule, it is playing to the gallery. Inconsequential laws have always received greater attention, while the lacunas to be filled with progressive legislations and legislative interventions are left largely unattended to.

“One of such distractions is the proposed law for the scrapping of NYSC scheme, which has been copied by many other countries. One wonders what example Nigeria would be showing such countries by scrapping the scheme it sold the idea to them.

“After a well-considered research and opinion poll conducted by HURIWA, the consensus was that President Muhammadu Buhari should preserve the legacies NYSC represents.

Onwubiko, who said the scheme needed some urgent reforms, added that insecurity remained a major challenge confronting it.

“Obviously, the NYSC scheme is in urgent need of reform. Insecurity is no doubt a major challenge confronting the scheme. But this is a national problem, which the scrapping of the NYSC cannot cure. What needs to be done is for states and organisations to provide adequate accommodations in secured environments for Corps members.

“HURIWA believes this is the best way to go instead of throwing away the baby with the bathwater,” Onwubiko said.