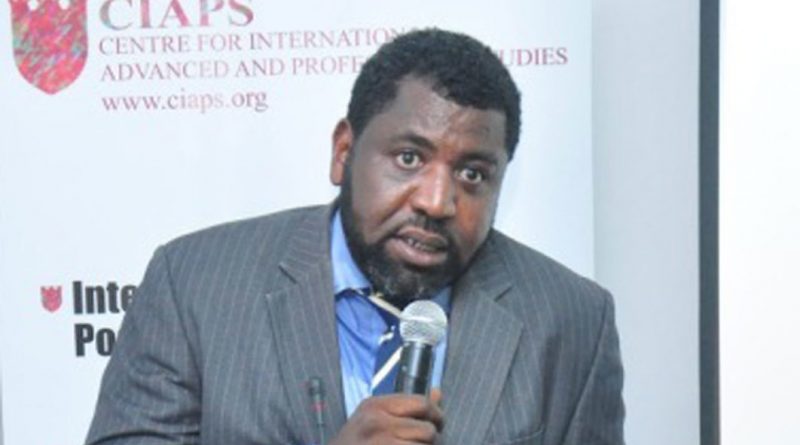 As part of agenda to position the country for accelerated growth in the 21st century, the Federal Government, in the 1980s, established specialised universities to enable the country produce a certain class of manpower that will focus on certain areas of need.

The mandate of these institutions is to produce manpower and expertise that will strengthen capacity in certain areas. Such areas of focus include agriculture, technology, education, petroleum resources, maritime and medicine among others.
But given the challenges tertiary institutions face in getting funds to operate, most of these institutions have veered into courses outside their mandate, thus distracting them from delivering on their core competence.

The Federal Government, few years ago, directed these institutions to focus on their original mandate and stop offering courses outside their core areas. It frowned on a situation where a University of Agriculture would be offering courses like medicine, law, banking and finance, among others.

In a research titled, “Rethinking 40 years of specialised universities in Nigeria and their role in national development,” by Professor Siyan Oyeweso, Executive Director, Centre for Black Culture and International Understanding, Abere, Osun State, the study said proliferation of specialised universities should be halted as they do not offer anything fundamentally different from existing conventional institutions right from staff and students’ recruitment, promotion and appointment criteria and research impact.

The research said none of the specialised universities recorded any improved or groundbreaking performance in research while none was listed in the QS World University Ranking in 2020.

For instance, he queried the transformation agricultural universities have brought to agric? “What groundbreaking technological innovation have universities of technology brought to the table? Instead they are all producing more students in business administration. The University of Medicine is relatively new and due to its area of national need may be useful in production of needed clinicians.”

Odewumi said going by national experience, none of the specialised universities has brought anything outstanding in their areas of interests’ more than general-purpose institutions.

“Besides, the factor of cost and growing trans-disciplinary nature of knowledge do not support continuation of this approach, especially by Federal and state Governments.

Director, Centre for International Advanced and Professional Studies (CIAPS), Anthony Kila, said given that the country has not excelled in any particular area of research or production of manpower, especially production of graduates in specific areas like Asia is known for ICT, Medicine and Mathematics, rather Nigeria still imports foreign products and pay a lot of school fees for foreign education, it is safe to say specialised universities have not delivered on their mandates.

He argued that specialised universities are not necessary for the country. “However, I think there is something strange about establishing new universities when we can’t finance existing ones. My view is that for now, our focus should be on effective and efficient functioning of existing universities.”

Kila noted that these set of universities must rediscover their mandates, identify the problems and what they need to deliver on their mandates.

He said the committee of Vice Chancellors should speak out on their challenges and prepare people for consequences of not meeting their demands.

Professor of History, University of Lagos (UNILAG), Prof. Ayodeji Olukoju, said the first generation of universities of agriculture and technology produced quality human resource for the economy and quality research in academic journals, but at some point, veered into other courses, which diluted their primary focus.

“This indicates admission of failure on their part. Secondly, one has not observed any radical change in the agricultural sector, or technology development and application traceable to these institutions.”

However, the university teacher said he would not dismiss outright the idea of specialised universities because they exist elsewhere in developed economies. He added that the bigger and more diverse an economy gets, the greater the need for increasingly specialised human resources.

Olukoju said for specialised universities to thrive, the country should reconsider its national education policy relative to the state, size and needs of the economy, and job creation imperatives.

He said: “We should tie universities to set targets, reward verifiable success and sanction failure. We should review curricula in light of global trends and national goals. Our emphasis across board should be to equip all graduates with survival skills and expose them to broad knowledge to make them adaptable to real life challenges.”

Lagos lawyer, Tony Odiadi, said universities were formed to fill gaps in the nation. “The idea was to deepen focus on innovations, teaching and research on all spheres of engineering and technology-based courses. To develop manpower that would transform and develop the society for our collective gain.”

He, however, wondered what government has done to absorb, create the environment, partner with private sector, fund skills and innovations so produced from agricultural and technological schools.

He believes these universities are still important for the purpose for which they are created.

“Look at schools elsewhere, many of them provided models adopted in Nigeria. For example, Imperial College, London; in the United States, you see many Tech universities- such as Virginia Tech, California Tech, Georgia Tech and so on. These schools are mostly the sources of great and innovative research and development (R&D). Western countries’ development is driven by ideas, innovations and patenting those procedures so that owners would get rewarded financially.

“As schools develop new ideas and patents, capitalists and investors bring money to put the inventions into commercially viable items and contraptions. Every tech challenge is brought back to R&D to be solved. Some bring in management studies as a necessity to support corporate growth. Having said that, every society or nation must study its own environment and decide what is suitable in terms of resource base, skills necessity, viability and structural necessity,” Odiadi added.

The lawyer said what is needed to deliver on mandate include being focused; coordinating resources; building high standards and inviting investments by the things universities do to develop necessities outside.

A lecturer, Wilfred Olley, also agreed that specialised universities have not been able to live up to the reason they were established.

He said: “These institutions were established to produce certain classes of individuals or manpower that would focus on certain areas of need for the nation. But as times go on, it became obvious that the same government, which established them, have not been able to live up to her side of the bargain. For instance, government didn’t fund them; provide resources to be able to continue within that special mandate given them. That was when the whole mandate began to crumble.”

Olley believes the continued existence and relevance of these specialised institutions is still tied to the importance government places on them.

“But going by the reality on ground, these institutions are not necessary. They are necessary only when government is able to fund them and provide continuous resources to deliver on their areas of specialty.”

Speaking on what these universities can do to keep up their mandate, Olley said the solution is for government to continue funding the institutions.

According to him, if these institutions are not funded, they would find ways to survive and then they will lose their specialty.

“The only thing is that they can run their specialty but if they want to introduce other programmes, those courses must have direct bearing with whatever their mandate is. So, a university of agriculture cannot establish a department of mass communication because it is not related. But could actually establish marketing department because we need to market agricultural products. But such institutions have no business with art and social science disciplines. So it has to be a mandate they must follow if they can survive whatever is waiting for them,” Olley said. 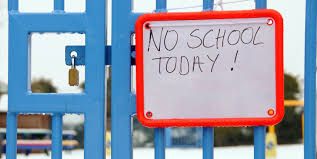 Covid-19: Schools for More Than 168 Million Children Globally Have Been Completely Closed for Almost a Full Year, Says UNICEF 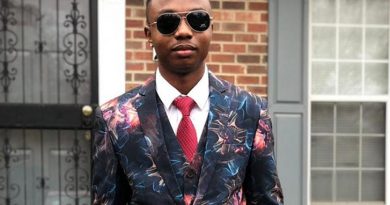