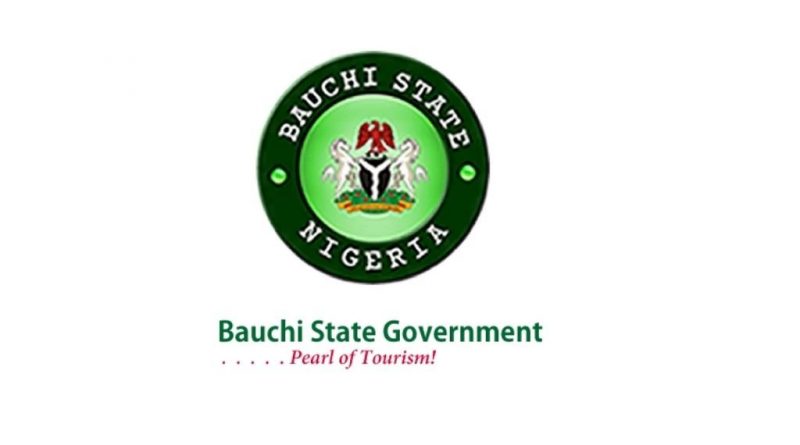 In a move aimed at curbing proliferation of private Colleges of Education in the state, the Bauchi State Government has revoked the licences of all private National Certificate of Education (NCE) awarding institutions across the state with immediate effect.

The revocation was contained in a circular signed by the Acting Permanent Secretary, Ministry of Education, Sule Adamu Madara, dated 22nd July, 2021, sighted at the weekend and addressed to the Chief of Staff, Government House; Head of Civil Service; the Clerk, Bauchi State House of Assembly; Senior Special Assistant Education/ SUBEB; all proprietors of NCE awarding institutions, and the general public.

Madara stated that the decision was taken with a view to ensuring that quality education was provided to the citizens as well as restoring the lost glory of education in the state.

The acting Permanent Secretary, however, stated that any of the affected institutions wishing to continue should reapply to the ministry, warning that those who failed to abide would be sanctioned in accordance with relevant provisions of the law.

“Following the incessant proliferation of NCE awarding institutions in the state, the government has resolved to revoke all approvals given by the Ministry with immediate effect,” he said.

“The decision by the government to revoke the license of these NCE awarding institutions was taken in good faith so as to ensure that quality education is provided to the citizens and also to restore the lost glory of education in the state.

“However, any interested institution wishing to continue should reapply through the Ministry.

“Furthermore, any institution who failed to abide by the content of this circular would (be) sanctioned in accordance with relevant provisions of the law,” Madara stated in the circular with reference MOE/S/EDU.205/VOL II.” 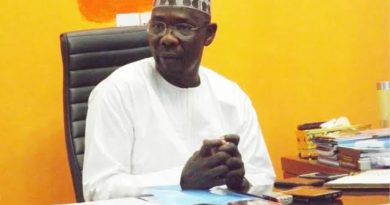 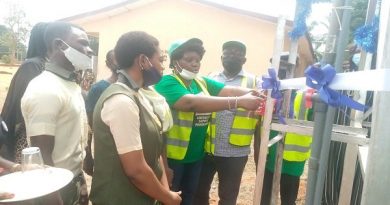