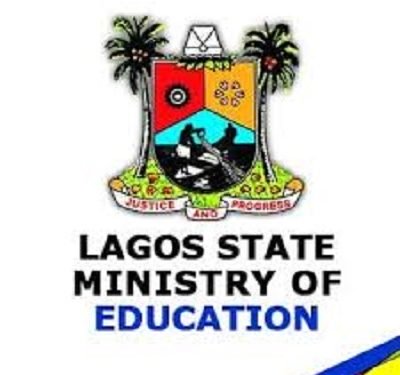 The Lagos State Government has said students from the Alternative High School for Girls, Agboju, are now studying in universities in Lagos and across the country.

Wahab noted that the students of the school were performing excellently in their academics.

He said, “We have some of them studying law and other science courses at the Lagos State University, University of Lagos and other Institutions of learning. A student from Alternative High School for Girls, Agboju, has the overall best result in the West African Senior School Certificate Examination  in Agboju in year 2020.’’

Wahab who was represented by chairman of the Governing Board of the school, Mrs Funmilola  Olajide, urged school drop-outs, especially young girls who couldn’t further their education due to early pregnancy, trafficking, poverty or other factors to take advantage of the Alternative school system of the Lagos State Government.

He said, “The Alternative High School for Girls, Agboju was established during the tenure of the former governor of Lagos State, Mr Bola Tinubu with the aim of providing education for  female dropouts  and the opportunity  to acquire  vocational skills that will make them to become self-reliant, while they still continue with their learning.”

“Both formal and informal education remain a strong weapon  with which the government can use to enlighten and empower  its teeming population  for socio- economic and political development.” 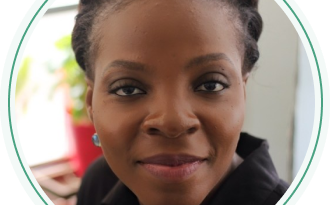 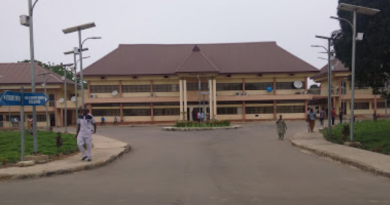 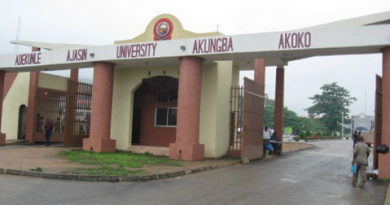