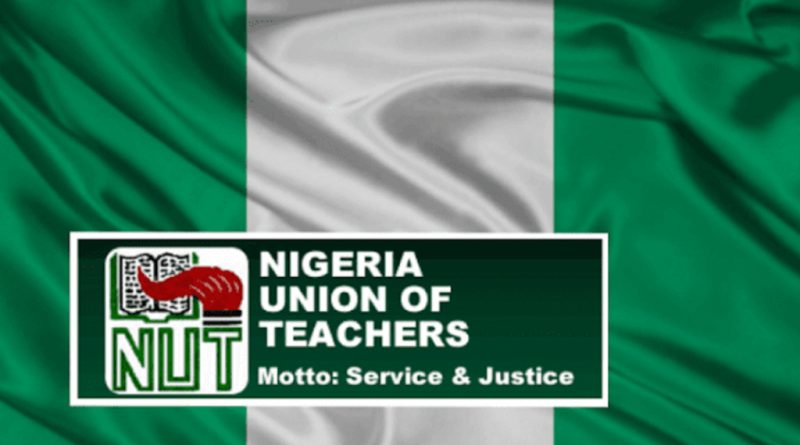 While reacting to the incessant case of kidnapping of schoolchildren , especially in the north, he  told our correspondent in an interview that if security agencies could be trustworthy, it would be easy to tackle the insurgency and banditry activities.

“In as much as we cannot leave security for the government, it is its primary responsibility; The government should take the lead and we will follow. There have been cases where the police revealed their sources.

“Those in uniform especially police will need to enroll more credible Nigerians who are patriotic in the police force. There are a lot of men and women who are ready to change the narrative if given the opportunity. Government should build strong institutions, as that will guarantee a peaceful society. If the society is working well, the crime will go down.  Government should employ more people with the security votes, this is the time we need the vote,” he said.

He said, “It is a setback for the educational system. The country is trying to remove the out-of-school-children who are more in the north, kidnapping will further discourage children from going to school. This will also make the resources invested into education in the north a waste. It will also lead to an increase in the number of dropouts because parents will no longer want to send their children to school. Some of the children who have had the kidnapping experience will like to imitate the bandit and may want to become bandits too. There will be increase in the rate of poverty, it will also lead to a drop in national development, especially in the north.” 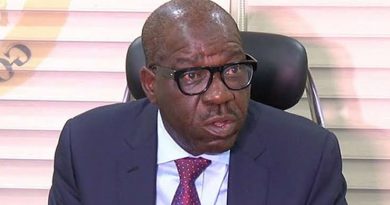