The Minister of Women Affairs, Mrs Pauline Tallen, has called for establishment of daycare centres in workplaces to boost the productivity of mothers.

The minister made the call on Thursday in Uyo, at the opening session of the 21st Regular National Council Meeting on Women Affairs.

She said that the practice would benefit the economy by ensuring that mothers would be more productive at  their workplaces without distractions.

She said that by investing in such structures, women would be able to contribute maximally to growing the economy.

The News Agency of Nigeria said she called on organisations, both private and public at all levels to key into the initiative of setting up support facilities for working class mothers.

She said that the ministry would continue to prioritise girl-child education to address the challenges of the society, and to also step up more advocacy at both chambers of the National Assembly and at the states level.

According to her, the 2006 National Gender Policy is currently undergoing review to align it with the current realities, and will be formally presented to the Federal Executive Council for further approval.

She said the strategies for achieving the gender policy goals and objectives were premised on the dual agenda principles, which perceived gender equity and equality as beneficial.

She explained that the ministry had made a lot of progress in the areas of domestication laws, child-related issues, girl-child intervention, gender policy formulations.

Others are addressing gender-based violence, women political participation, campaign on issues-related to women and children, women empowerment as well as campaign for peace.

Tallen said the ministry was currently pushing for the passage of Gender and Equal Opportunities Bill (GEOB), a bill being sponsored by a senator in Ekiti State, Mr Biodun Olujimi. 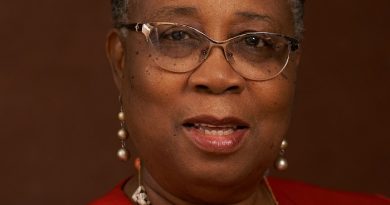 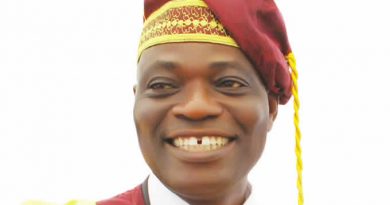