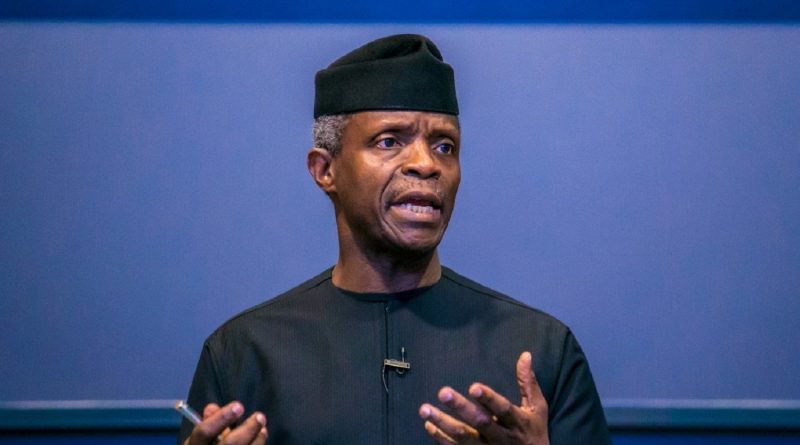 Vice President Yemi Osinbajo has said most of the problems associated with Nigeria’s education sector was the responsibility of state governments, noting that the federal government job was to provide support.

The vice president spoke on Tuesday in Abuja when he declared open a two-day national dialogue on girls with the theme “National Dialogue on Girls: Towards a girl-friendly Nigeria.

The forum was jointly organized by the African Child Policy Forum (ACPF), Women Arise for Change Initiative and the Africa-Wide Movement for Children (AMC).

Osinbajo, who identified social and cultural prejudices as some of the critical problems militating against the girl child in Nigeria, said despite efforts by the Federal government to curtail the menace, states and local governments also have a role to play.

“We run a federal system and questions of education, medical care are essential state matters. Primary education is state and local government matter. The Federal government has only about 100 schools of the hundred of thousands of school.

Osinbajo said comparing Nigeria to other countries may be missing the point since the FG cannot force the other tiers of Government to implement policies and laws without the concurrence of the states and local governments.

“This has to made it clear. Even when comparison are drawn between Nigeria and other countries, the tendency is to assume the FG can legislate that states should do a particular thing but that is not possible. Our country is a federal system. State has governors, budgets and their budgets should reflect their true realities of their concerns”, he added.

Osinbajo admonished victims of child abuse not to take it as the end of life, adding that examples abound of such victims that have shrugged it off to make it in life.

The vice president urged states yet to domesticate the Child Rights Act, CRA, and the Violence Against Persons (Prohibition) Act to do so.

Earlier, Minister of Women Affairs and Social Development, Dame Pauline Tallen, described the dialogue as a clarion call on government as well as well-meaning individuals to support the girl child.

According to the her, despite the milestones already reached,thell girl child still face a lot of challenges such as early marriage, rape and other forms of child abuse.

“There is no day I do not receive such reports not only in Abuja but also all over the country”, she stated.

“Our girls are at high risk of abduction, displacement and even death due to insecurity and conflict caused by insurgents and armed criminals. Covid-19 pandemic had made things worse”, she added.

She said the Chibok and Dapchi girls abductions experience were eye-openers to the peculiar dangers that the girl child faces in Nigeria.

Reeling out statistics, she said the majority of girl-child are more likely to be married off early; live in poverty; be trafficked and more likely to drop out of school.

Government, she said, must scale up its efforts to address the problems affecting the girl child which she identified as protection from violence and harmful practices; provision of basic services; and participation in the resolution of issues that affect them.

The 16-year-old girl speaker (minor) said without girls, there would be no nation.

Citing her personal life story when her father walked out of the family when she was nine, she described the experience as harrowing.

In an emotion-laden voice she said as a 16-year-old, what she had experienced could serve as enough qualification for her to be even the president of the country. 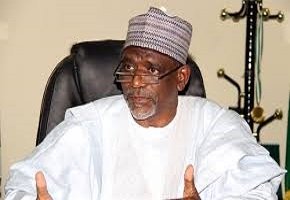 Security of school children cannot be entrusted to Ebubeagu, but teachers – Ebonyi Commissioner