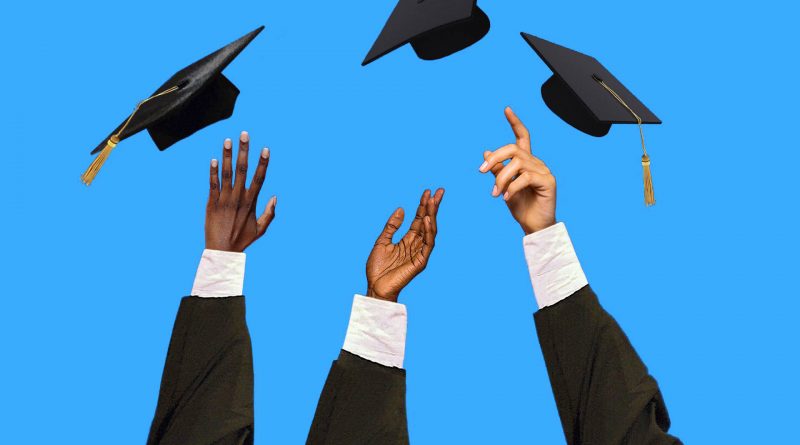 ‘Nigerians pay more than 50% of monthly income on school supplies’
The Ooni of Ife, Oba Adeyeye Enitan Ogunwusi, has described polytechnic education as a major contributor to the economic and technological development of Nigeria.

Oba Ogunwusi said this, at the weekend, while receiving the authorities of The Polytechnic, Ibadan, who paid him a courtesy visit in Ile-Ife, Osun State.

The monarch noted that the education he received at the polytechnic in his days as a student, adequately prepared him for his future challenges in life.

Earlier, the Rector, Prof. Kazeem Adekunle Adebiyi, said that the story of the institution would not be complete without a portion for the royal father.

He said the polytechnic that produced the royal father and other distinguished Nigerians, including governors, senators, business icons, industrialists, among others, also produced him.

IN another development, Nigerian parents among other 10 countries across the world spend over 50 per cent of their monthly income on school supplies, a study by global payments company, WorldRemi, has revealed.

WorldRemit said of the 10 countries in the study, the data showed Nigerians as the most impacted by the disparity between average household income, fertility rate and cost of education.

“The current fertility rate in Nigeria is 4.67 children per household. That means an average household can anticipate basic seasonal costs to meet or exceed ₦241,789.25 or $580.29, which is more than a full month’s income for 45 per cent of all Nigerians,” the study noted.

How to avoid rise in cases as schools resume, by group