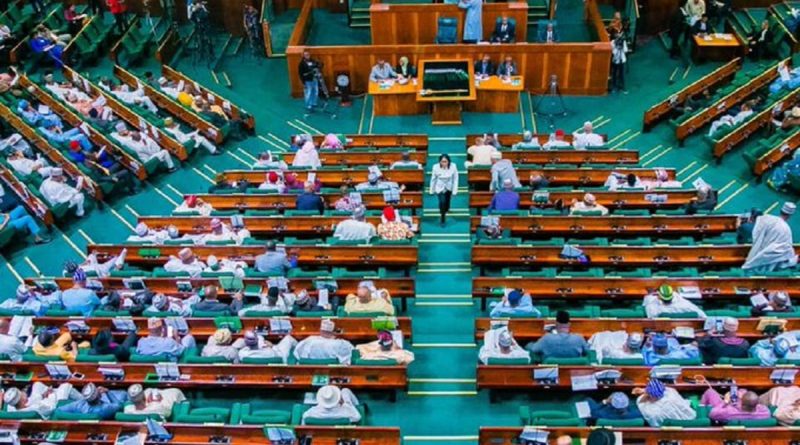 Executive showboating reached its ridiculous height the other day when state governors started meddling with higher education and rushing to rechristen polytechnics as universities.

The arbitrariness of the me-too syndrome is symptomatic of a poor understanding of the difference between the two institutions and their unique relevance to Nigerian society. A country bedevilled by a high unemployment rate, yet yawning gap for skill-sets, needs more polytechnics, not universities, to bridge the gap.

Clearly, the purpose of polytechnic education is different from that of the university. University education is primarily to produce thinkers and policy formulators to solve societal problems while polytechnic education is to provide technical support to the implementation of those policies. None of this is less important to any country that wishes to develop intellectually and technologically. And if there is ever a time a people need polytechnic education more, it is this age of exponential expansion in the Information and Communication Technologies (ICTs) and the internet-of-things. A time when manufacturing concerns are in dire need of middle-level hands-on manpower is not a time to de-emphasise polytechnic education.

The Federal Polytechnic Amendment Act of 2019, which is an amendment to the principal Act of 2004, aligns polytechnic education with modern demands, thus: “(a) to provide full-time or part-time courses of instruction and training to produce middle and high-level manpower, (i) in technology, applied science, commerce and management; and (ii) in such other fields of applied learning relevant to the needs of the development of Nigeria in the areas of industrial and agricultural production and distribution and for research in the development and adaptation of techniques.” The essence of polytechnic education is more specific as to the provision of middle and high-level manpower and the applied nature of such training.

At a time of acute manpower shortage, it amounts to a disservice to obliterate or de-emphasise the provision of technical and vocational manpower as demonstrated most recently by the Lagos State government. The state government in one fell swoop converted three institutions to universities—the Lagos State Polytechnic was converted to Lagos State University of Science and Technology, while Adeniran Ogunsanya College of Education and Michael Otedola College of Education were joined to produce the Lagos State University of Education, “to boost the admission quota of students from the state, who are desirous of university education”!

For quite a long time, university education in Nigeria has been valued more as glamorous attainment; a status conferral, rather than its functionality. Hence, the rush for its acquisition at the detriment of other tiers of higher education like the colleges of education and polytechnics. A high number of those who attend these other tiers do so only if they are unable to gain admission into the universities. So, the upgrade to universities by governments is more of an emotional and populist capitulation to these demands, than strategic planning for the contemporary and future needs of education in Nigeria.

We agree with the Executive Secretary of the National Board for Technical Education (NBTE), Prof. Idris Bugaje, in his criticism of the conversion. He noted that “while countries like China and Germany are giving priority to technical and vocational education and with China even converting universities to polytechnics because they know that is the future, we are now in the craze of turning our polytechnics to universities here. We are having a dearth of technicians while we are heading for a glut of university graduates.” Now that more polytechnics are being upgraded to universities what happens to the lower manpower needs that they cater for? Would the university degree holder bend backwards to fill the void created?

Polytechnic graduates have a reason to complain about their status in terms of employment, especially in public service. The B.Sc.-HND dichotomy places the entry-level of the B.Sc. holder at level eight as against level seven for the HND counterpart. Again, there is a cap on level attainment in favour of the B.Sc. degree holder. This discrimination has been fought by polytechnic graduates over the years. Frustrated poly graduates have had to start all over to obtain university degrees to attain parity. Some had to spend about two more years in universities for top-up conversion programmes. That frustration is understandable but the solution lies somewhere else and certainly not in erasing polytechnics entirely.

Governments can undo the discriminatory practices without shifting the focus of polytechnic education. Indeed, we are aware of a Bill in the National Assembly to that effect. Why, then, jump the gun? It is a manifestation of the contradictions and confusions in virtually all sectors in the Nigerian polity.

The proliferation of universities cannot be a measuring rod for development or a governor’s achievements, when existing institutions are underfunded and badly managed. It is a change without progress; motion without movement. Let governments fund both the polytechnics and universities adequately, manage them efficiently and stop the incessant policy somersaults. Let the institutions follow the philosophies of their establishment rigorously. It is only then that our states can achieve their development goals. 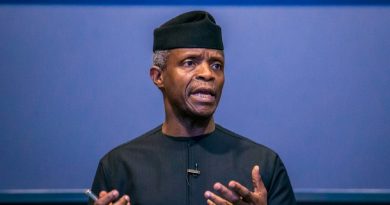 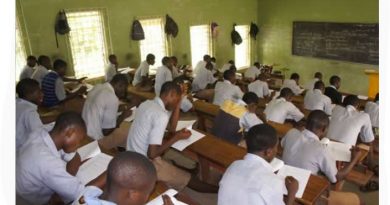