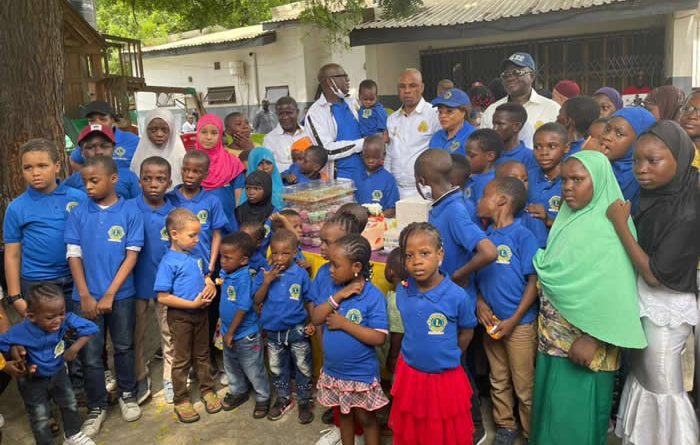 Bishop of Diocese of Badagry (Anglican Communion) Rev. Babatunde Johnson, has called on Nigerians to inculcate morality and fear of God in their children to salvage the country.

Rev. Johnson made the appeal in his sermon at a thanksgiving to mark the 163rd Founder’s Day of CMS Grammar School, Bariga, Lagos State.

The cleric urged parents and guardians to join the church, school and teachers to mentor children who will grow to be future leaders.

He said: “The fear of God is the beginning of wisdom, and that is the foundation of education. Where this is missing, then there is likely to be a problem.”

Rev. Johnson, who applauded the contributions and support of OGS, encouraged the society to continue to partner the school management, particularly as it had been fully recovered as a missionary school.

private and corporate organisations, to work with the government. According to Vincent, the OGS was passionate about making CMS Grammar School, which he described as Nigeria’s oldest secondary school, a model, being the driving force behind the projects.

“Education can take about 70 per cent of the GDP and if left to government, other sectors will suffer. We therefore encourage all alumni to do something to lift education in Nigeria and save the nation from crisis.

“I feel elated as the event has created physical forum for mates that have not seen themselves for years to do so and socialise, like the father of the day left the school in 1949.”

The Publicity Secretary, Dare Odufowokan, described the annual reunion as a weeklong event which members looked forward to. “We had Community Hymn Singing at the Cathedral Church in Marina, Press Conference/lecture, prize-giving day for students and teachers, career talk day, novelty match and lastly the Founder’s Day luncheon.

“This is an annual event where celebrating sets are mandated to do something to uplift and facelift the school. So, every year, something new springs up and that is how we have been contributing to our alma mater.

“A lot of beautification projects have been inaugurated today, sponsored by the OGS celebrating sets. Before now, 1994 set was regarded as the game changer. But from what we are seeing today, the 1982/84, 1987 and 1997 have raised the bar, and I know that next year’s celebrating sets will aspire to surpass them, so we expect greater things,” he added. 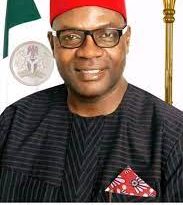 All hands on deck to end ASUU strike, says Minister