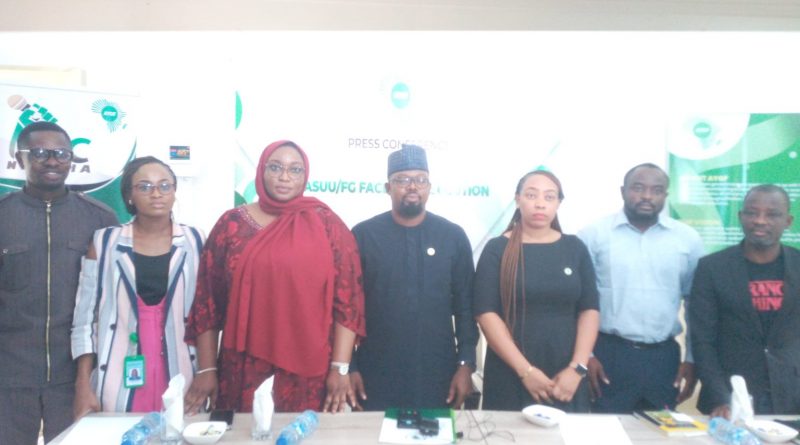 …… say Nigeria’s losing qualified lecturers to foreigners
African Youth Growth Foundation (AYGF), on Wednesday, said that the continued strikes by the Academic Staff Union of Universities is crippling the education sector in Nigeria.

The Executive Director of AYGF, Dr Arome Salifu, stated this at the press briefing, in Abuja, pleading with the government and other stakeholders on the negotiations to sheath their swords for the national interest.

Recall that the striking lecturers recently met with the Professor Nimi Briggs Committee set up by the government, at the National University Commission in Abuja, going the whole hog in solving the issue.

Salifu advised the students to register for online courses to update themselves on acquiring skills and become productive as negotiations with government stakeholders progress.

He said: “The ongoing industrial action by the Academic Staff Union of Universities is crippling the education sector, particularly in the areas of engineering, research and development. The consequence of this is the workforce gap it would create in the future.

“Statistics have it that it would take Africa, Nigeria inclusive, 250 years to get to the current development level of the United States of America. Nigeria being the giant of Africa is trapped in the circle of unending stoppages in the process of developing its workforce. This is a huge setback for Africa.

“In the long run, we would not only be left behind by other countries in human capital development but also be burdened by capital flights in the way of importing human resources and products that could have been produced locally, the major fallout of the incessant strike is the brain drain resulting from continuous unemployment.

“ASUU and the government have been in negotiations, accusations and counter-accusations over the strike. In all of these, it is often said, when two elephants fight, the grass suffers; our children are suffering and languishing at home.

“ASUU has accused the government of not keeping its promise to pay over N1.5 trillion which is to be used in the upgrade of the universities and increase the remuneration of the lecturers. The sum, the government has repeatedly said, would be difficult to raise,” he said.

He urges ASUU to consider finding a middle ground in all that has been said and agreed upon in the negotiations with the government and other stakeholders for the interest of national cohesion and the posterity of youths. 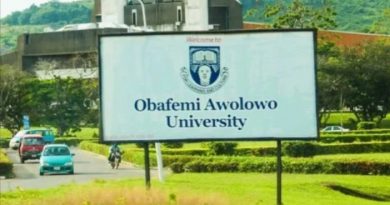