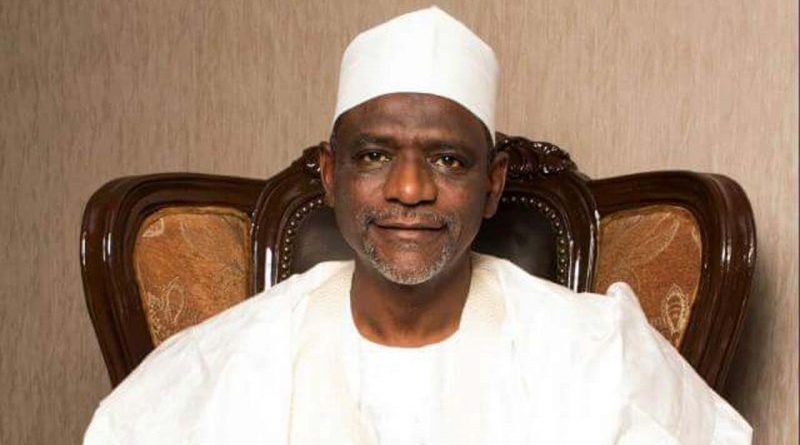 For many years, the Federal Government and the Academic Staff Union of Nigerian Universities (ASUU) have been pitted against each other in what looks like a perpetual struggle for the soul of Nigerian education.

There seems to be a regular pattern to this struggle. ASUU demands for improvement in the welfare of its members across the country. It accuses the government of insensitivity and a non-chalant attitude to Nigerians’ needs for quality education when the latter fails to respond positively to its requests.

Failure to resolve the matter amicably between both parties ultimately leads to the declaration of an industrial action by ASUU, which is often the aggrieved party.

At first, NANS took to the streets of Abuja in protest against failure on the part of the government and ASUU to find a lasting solution to their persistent disputes. The association warned that it would embark on a nationwide protest in the absence of a solution to the crisis.

To show that they meant business, two weeks ago, the students went on to block some major highways in the country. They did not spare the ever-busy Lagos-Ibadan Expressway, obstructing in-bound traffic in the process for several hours at a stretch.

While the action was greeted with reactions condemning it, NANS vowed to take its protest march to local and international airports across the country. The objective was clearly to ground activities at the airports and to make the rich to feel the pangs of the ASUU strike.

On Monday, September 18, 2022, the protesting students blocked all roads leading to the Murtala Muhammed International Airport in Ikeja, Lagos. They defied the presence of security personnel drafted to prevent a possible breakdown of law and order at the scene of the protest, causing gridlocks on the roads and leaving many people stranded.

The students’ decision to take their destinies in their own hands by embarking on the protest may have been driven by a number of factors, including the lopsidedness in the conflict between ASUU and the Federal Government.

The students are also aware, no doubt, that while the average Nigerian parent has no choice other than to enroll his child in a school that lacks basic modern educational facilities, top ranking government officials and the affluent could afford to send their children to study abroad in schools that are equipped with state-of-the-art facilities.

They are also emotionally stung by awareness of a wide disparity in the quality of education received by children of less privileged Nigerians on one hand and children of the rich on the hand. These factors evidently combined to compel them to take sides with ASUU against an unyielding and manipulative Federal Government.

One of the leaders of the NANS protest, Raymond Ojo, was quoted in a major national newspaper as saying, “For the last few days, we have been protesting against the continued ASUU strike, which has lasted over seven months as a result of the ‘crass irresponsibility’ of the Federal Government to fulfill the terms of the agreement they willingly signed with ASUU.

“As an association, we are saddened by this development, which has resulted in the closure of universities. This act, we believe, is deliberate by the Federal Government to deny the children of the common Nigerian access to quality education, which violates the provisions of Chapter Two of the Constitution of the Federal Republic of Nigeria, 1999 (as amended).”

Needless to say, Ojo’s statement clearly depicts the collective mindset of and position adopted by the protesting students with regard to the lingering ASUU strike.

Despite the announcement of an increase in the salaries of the striking university lecturers, NANS has threatened to mobilise all students of public universities to “shut down” the entire country, should the government fail to find to accede to ASUU’s demands.

We call on the Federal Government to take this development seriously as it may lead to complications that will prove too difficult to handle.

We believe that the decision by the Minister of Labour and Productivity, Chris Ngige, to take the matter to the National Industrial Court without exhausting opportunities for settlement with ASUU was a bit too hasty and ill-advised. What if the striking lecturers decide to ignore the court order to resume work?

It is our considered opinion that the Federal Government should find a lasting solution to the ongoing ASUU strike. If the government can afford to fritter away huge sums of money on irrelevant and wasteful projects, why can’t it spend as much to meet ASUU’s demands and possibly revamp Nigeria’s educational system?

The government should bear in mind that further elongation of the ongoing strike is tantamount to killing Nigerian education by instalments. 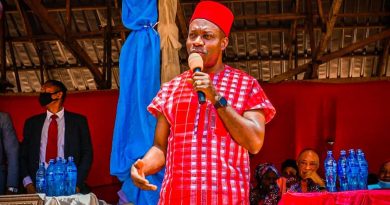 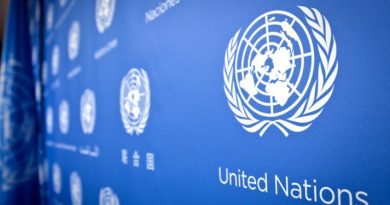 Nigeria may not attain SDG 4 on quality education, UN warns