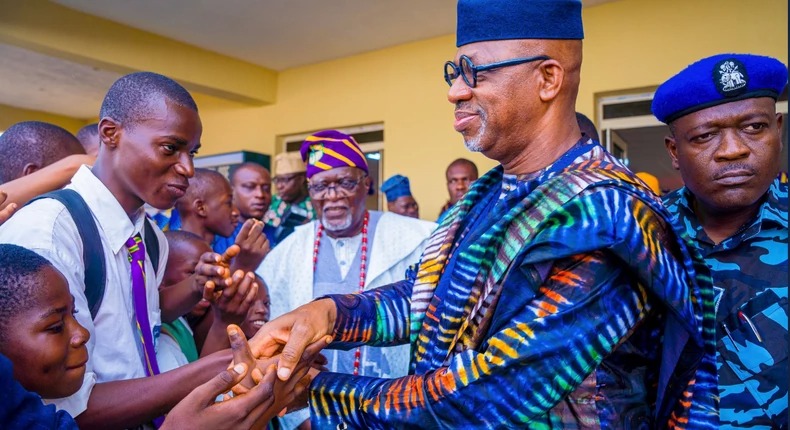 Governor Dapo Abiodun of Ogun says for Nigerian students to compete favourably on the global stage, an all-round education including Information and Communication Technology (ICT) is essential.

Abiodun, who harped on the importance of ICT, said that the centre was in line with his administration’s Techhub initiative and digital project where 5,000 fibre cables would be laid to provide internet facilities to schools, markets, and other public places.

He said that his government had also formulated an Education Management Information System that would provide a database on the performance of students in both public and private schools.

The governor added that the Learner’s Identification Number (LIN) was equally put in place to keep a tabs on students at all times.

“We formulated these policies and reforms to provide enabling environment for our children to learn.

“The reforms have won so many awards in the past three to seven months,” he said.

Abiodun said that the school in the past 110 years had been an incubation centre where prominent professionals have been produced for the council area, state, and the country at large.

He commended the president and the old boys of the school for showing exemplary leadership and giving back to the school that charted the way for their prominence, and urged others to emulate the gesture.

The National President, Ijebu-Ode Grammar School Old Boys Association (JOGSOBA), Prof. Lawson Adekoya, said that the project was conceived in 2014 and financed by the old boys.

He said the Bank of Industry provided the necessary support that made the project a reality.

Adekoya said that the association also has plans to execute other projects such as a sports centre, and called on the state government to assist the school by equipping the ICT centre with computer sets. 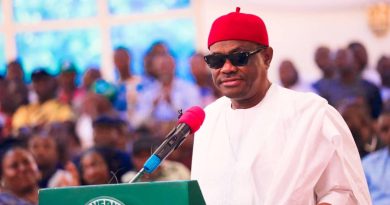